Your Dutch translator will have a background on the Dutch language history. Dutch is the Low German branch of the West Germanic group of Indo-European Languages and related to Frisian, German and English. It is language spoken by over 24 million people in the Netherlands (or Holland as we call it in Australia), Belgium and Suriname located in South America and also spoken the Caribbean Sea as a native language. Over 5 million people speak the language as its second language. It is also spoken in several former Dutch colonies in Germany and France. It is also widely spoken in Nambibia. It became the official language of Belguim in 1930. If you are doing business or have contact with any of these countries and your need asssistance, then call us or submit a request for quote for a Dutch translator. 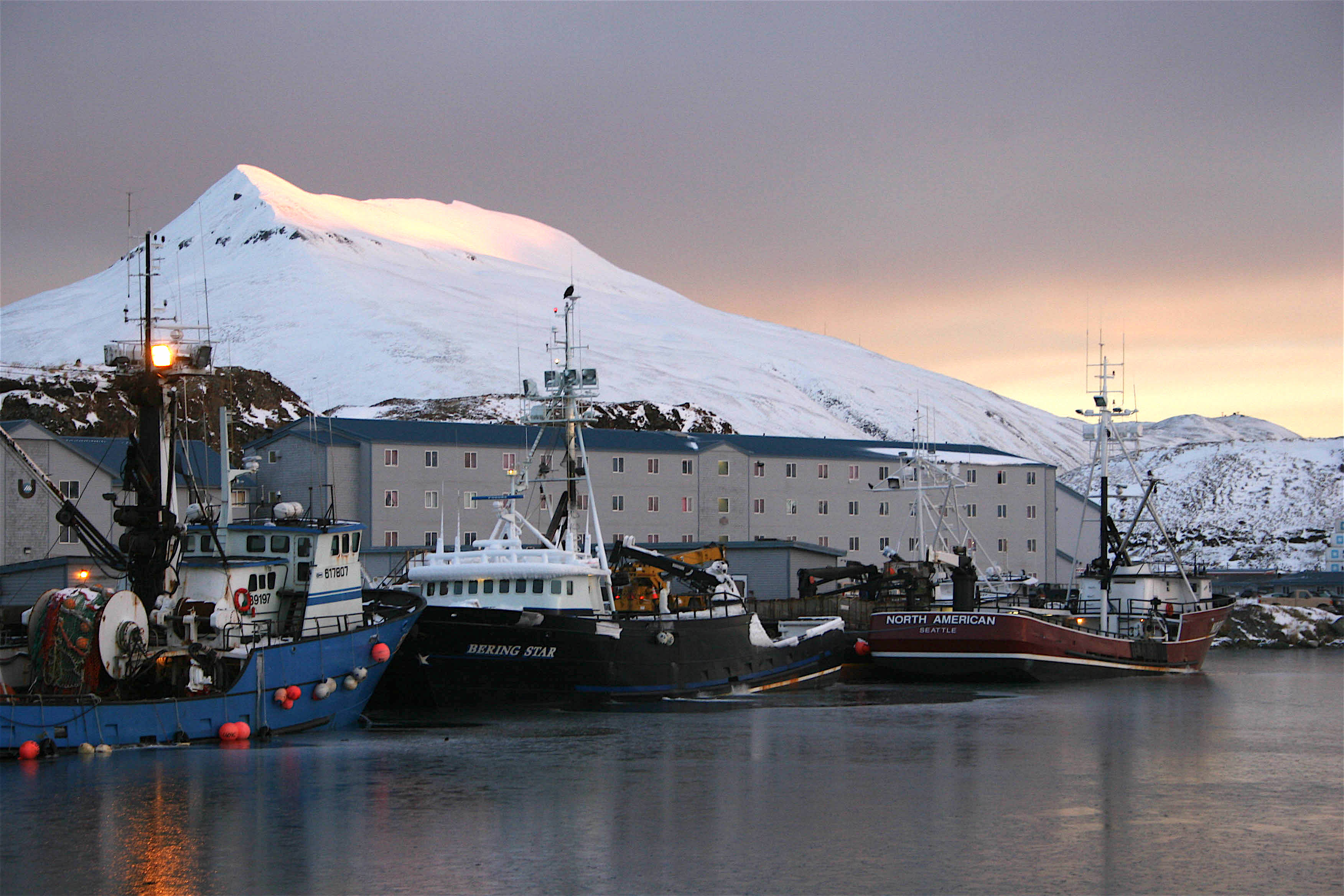 Your Dutch interpreter will have an understanding of the history of the language. The Dutch language name is believed to have originated about 700AD, however the process of standardisation started in the Middle Ages. The word Dutch comes from the old Germanic word theodisk, meaning 'of the people'. In Australia, we have Dutch speakers in all major cities including Sydney, Melbourne, Brisbane, Canberra, Adelaide and Perth.

When performing a Dutch translation, it is useful to understand that the language evolved from the various dialects but mostly based from the urban Holland dialects. Your Dutch interpreter understands that Dutch dialects are diverse and distinct. Today in the Netherlands Dutch is also called “Holland”, the Dutch mostly refer to their language as Nederlands. It derives from the Dutch word "neder", a cognate of English "nether" both meaning "low", and "down" which is a reference to the geographical texture of the Dutch homelands.

Although its pronunciation is quite different, basic Dutch looks recognisable to most English readers, . The written language is a formal while spoken words are variants of the written language. There are several spelling rules. Dutch grammar is similar to German grammar. As in English, the inflectional grammar of the language has simplified over time. Get your own Dutch translator today.

Ask about our enhanced quality assurance methodology, when achieving 100% accuracy is critical for your Dutch translation.