Turkish is the official language of Turkey and has the most popular standing in all the Turkic languages. Turkish is also part of the language group Oghuz, and speakers of this language not only predominate Turkey, but also go into smaller groups to neighboring countries like Germany, Cyprus, Bulgaria, Macedonia, etc.  The main dialect is that of Istanbul and is mainly used in mass media broadcasts and education system of Turkey. 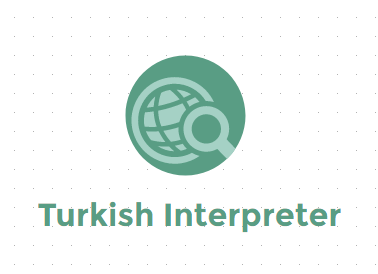 The Turkish community has traveled quite far, and many other countries have significant Turkish communities. Examples of such countries include The Netherlands, Belgium, France, and the United Kingdom. However, the Turk immigrants have been subjected to a substantial degree of cultural assimilation from their host countries. This lead many Turkish immigrants to lack in native fluency when speaking Turkish.

Turkish Translations and Interpretations in Australia

Turkey and Australia, along with Cyprus, have a very friendly relationship between each other. Many Turks have immigrated to Australia in the past five decades, especially when a bilateral agreement between Turkey and Australia was passed in 1967. This increased their Turkish population more than 6 times from before the agreement. Most Turkish immigrants first came to Sydney and Melbourne, and now have concentrated in high numbers in those areas. Victoria became the settlement state of majority of the Turkish community, especially in Melbourne. 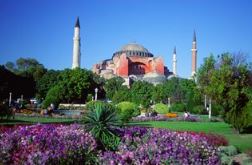 These immigrations have led to more than 150,000 Australians declaring their Turkish ancestry in the 2006 census of the Australia Bureau of Statistics. With the increase of immigration rates and the stability of Turkey and Australia’s relationship, good economic relations have also flourished. Despite fluctuations, the Australian Government Department of Foreign Affairs declared that both imports and exports between Australia and Turkey have been steadily increasing in value for the past two years.

Translationz is aware of these trade relations as well as the growing Turkish and Turkish descent population. That is why this translation agency has provided expert Turkish translators and interpreters for all those Turkish to English, or English to Turkish, conversion requests in Australia. These Turkish translation services and interpretation services have become available in all Australian cities, especially in Sydney, Melbourne, Adelaide, Brisbane, Perth, and Canberra. 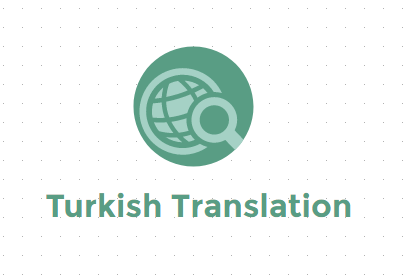 Call us now for all your Turkish translation needs. Legal documents or face to face Turkish interpretations are right at your reach. You can also request Translationz for a quote.

The majority of Turkish-speaking population in Australia is in Melbourne. Our team of Turkish translators and interpreters in Melbourne are ready to service you. Give us a call on (03) 9034 5299 so we can book you an interpreter. We provide free quotes, so you can call in and ask how much it would cost for a document translation or a face-to-face interpretation.

Sydney also has a large population of Turkish-speaking people. We provide Turkish document translations and interpreter services all across and near Sydney. You can contact our Sydney team at (02) 9119 2200 and get your free quote. We also offer phone and court interpreting as well as certified translations.

You can contact our Turkish Canberra team of interpreters and translators at (02) 6171 0900 to have your document translated or to book an interpreter for meetings.

We provide certified and non-certified document translation as well as face-to-face, phone, medical and court interpreters in Perth. Give us a call at (08) 6365 4119 to get your free quote.

Get your free quote on Turkish document translation and interpreters by giving us a call at (08) 7070 6757.