Translationz is the most trusted foreign language service provider across Australia, and we offer the best and most affordable Russian translation and interpreter services you can find. 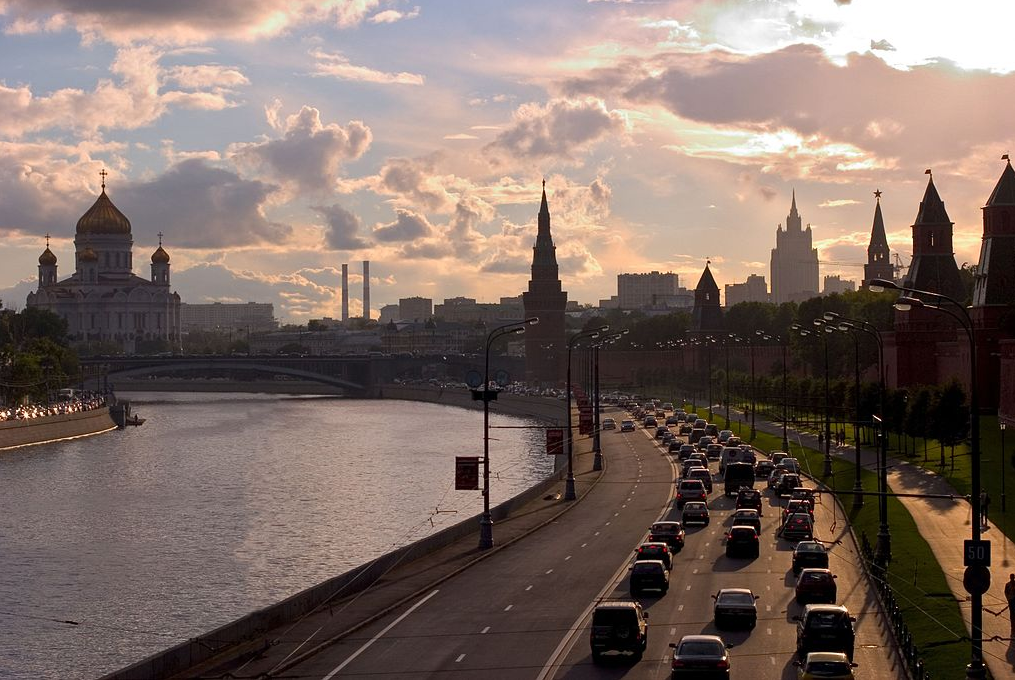 Russian is quite a complex language. There are certain ways to say certain words, read certain letters, and not to mention understand how the Russian language is said. The Russian language stems from the Indo-European language family and is one of the remaining surviving East Slavic languages from eastern Slav migration following the 7th Century. It is also a widely used language in Eurasia, primarily in Russia, Kazakhstan, Kyrgyzstan, Ukraine, and Belarus. It is also used in many other republics of the U.S.S.R, however, unofficially.

Although Russian is complex and can be difficult to lean, it is considered to be an easier language to pick up over Chinese, Japanese, and even Arabic. This language also has two main dialects, Northern and Southern.
Because of this complexity, Russian experts are needed to translate multiple documents to and from English. Russian interpreters have also become necessary to communicate between a Russian and non-Russian speaking audience. This is where Translationz provides its services. Translationz is a certified translation agency that offers professional and accurate Russian translation and interpretation services to anyone who requires help. 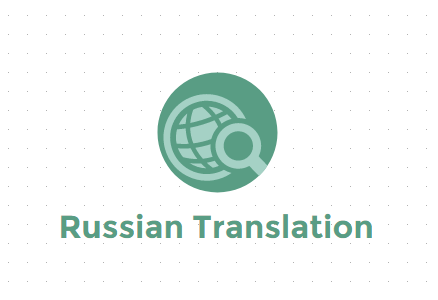 Majority of immigration rates indicate that Russians usually immigrate form Russia to Australia. A research conducted by the Russian Federal State Statistics Service determined that approximately 170 Russians move to Australia per year from the year 2000 onwards.

Although Russian migrants frequent Bondi Beach in Sydney, the 2006 census from the Australian Bureau of Statistics determined that Melbourne’s number of Russian-born residents were greater than Sydney’s number. However, they are not restricted to just these two cities. The Russians and Russian-descent residents live all over Australia, including New South Wales. Approximately than 60% of Russian-born residents in Australia were women. More than 65,000 Australian residents claimed their Russian ancestry in the census of 2006 as well.

Get your Russian document translated today! Contact us for more details. 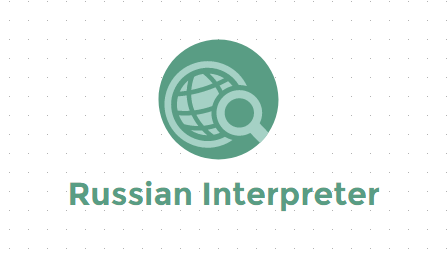 A radio broadcasting team provides the Russian Australian community a stream of radio programmes in 58 different community Russian language. This Russian language broadcasting team resides at the S.B.S. (or Special Broadcasting Service) Government radio station. Translationz understands that there are those who would both want and need to communicate with Russian speaking individuals, and also the other way around. Its service areas include Melbourne, Sydney, Perth, Adelaide, Brisbane, Canberra, as well as other cities found in Australia.

Call us now to request for an interpreter or translator. We provide free quotes for all of your Russian translation needs in all majors cities across Australia like Sydney, Melbourne, Brisbane, Canberra, Perth and Adelaide. You can call us on any of the numbers listed below: